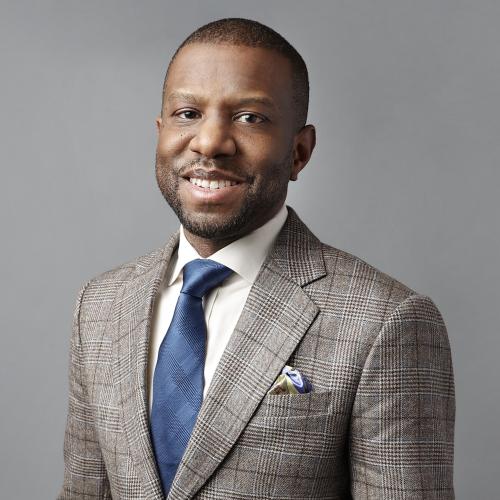 Dr. Ivory A. Toldson is the national director of Education Innovation and Research for the NAACP, professor of counseling psychology at Howard University and editor-in-chief of The Journal of Negro Education. Previously, Dr. Toldson was appointed by President Barack Obama to devise national strategies to sustain and expand federal support to HBCUs as the executive director of the White House Initiative on Historically Black Colleges and Universities (WHIHBCUs). He also served as president and CEO of the QEM Network and contributing education editor for The Root, where he debunked some of the most pervasive myths about African-Americans in his Show Me the Numbers column.  Dr. Toldson is the executive editor of the Journal of Policy Analysis and Research, published by the Congressional Black Caucus Foundation, Inc. He is also the author of Brill Bestseller, No BS (Bad Stats): Black People Need People Who Believe in Black People Enough Not to Believe Every Bad Thing They Hear about Black People. Dr. Toldson is ranked among the nation’s top education professors as a member of Education Week’s Edu-Scholar Public Influence Rankings, an annual list recognizes university-based scholars across the nation who are champions in shaping educational practice and policy.