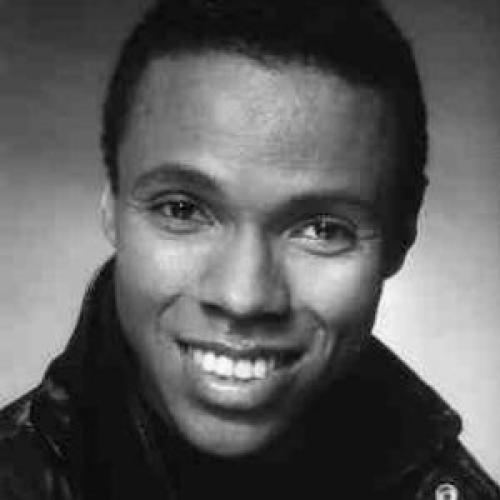 Dr. Guericke C. (Chris) Royal, Associate Professor, served as Chair of the Department of Music from 2008-2012, during its successful reaccreditation of 2010 by the National Association of Schools of Music (NASM) and during the Howard University PCAR process. He remains active as an accreditation site evaluator and consultant for NASM.

Professionally, Dr. Royal has performed on trumpet in concert and/or televised performances and recordings with Henry Mancini, the Duke Ellington Orchestra under Mercer Ellington, Whitney Houston, Lionel Hampton, the Temptations, Johnny Mathis, Stevie Wonder, Anita Baker, Barbra Streisand, Donnie McClurkin, Petula Clark, Dionne Warwick, and others. He continues to be active as a freelance trumpet performer for musicals, recordings, and concerts in many different genres.

His many theatrical credits include Five Guys Named Moe, Grease, The Hot Mikado, Sophisticated Ladies, South Pacific, and The Gospel at Colonus (Original Broadway cast and recording). Artist-in-Residence for the Smithsonian Institution's The Music of Louis Armstrong and the Hot Five/Seven 1926-1931. Featured soloist with the Smithsonian Jazz Masterworks Orchestra, the National Symphony Orchestra, the Peabody Ragtime Ensemble, the Baltimore Jazz Orchestra, and the Soulful Symphony.

Dr. Royal performs as a freelance trumpet player for the National Philharmonic Orchestra, the Alexandria Symphony, the Harrisburg Symphony, and several chamber ensembles in the Washington , DC metropolitan area. He is also a very busy music copyist/ engraver for productions at the John F. Kennedy Center, the Signature Theatre, and other organizations.

Dr. Royal composed and arranged music for the 1996 Summer Olympic Games and the TV series America's Most Wanted, as well as many theatrical and recording productions, such as the Helen Hayes Award winning production of The Resistible Rise of Arturo Ui at the Catalyst Theatre in Washington, DC. A second collaboration with Catalyst produced the critically acclaimed Roundheads and Peakheads, in which he again composed all new music. He also composed and performed the music for the opening session of the Nancy Hanks Lecture on the Arts honoring Ken Burns. Dr. Royal is also in demand as a studio arranger and as an independent audio recording, mixing, and mastering engineer.

Jazz Theory I and II

Jazz Arranging I and II and Graduate

Music Technology I and II, and Graduate