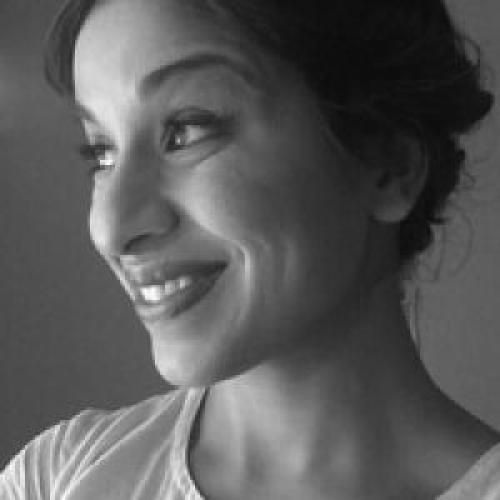 Sheshalatha Reddy is an Associate Professor of English Literature at Howard University where she teaches colonial and postcolonial Anglophone literature. She has published articles in Victorian Literature and Culture and the Journal of Commonwealth Studies as well as articles in edited collections and encyclopedia entries. She has also published an edited anthology, Mapping the Nation: An Anthology of Indian Poetry in English, 1870-1920 (2012), and a monograph, British Empire and the Literature of Rebellion: Revolting Bodies, Laboring Subjects (2017).British Empire and the Literature of Rebellion: Revolting Bodies, Laboring Subjects examines imperial and nationalist discourses surrounding three contemporaneous and unsuccessful mid-nineteenth century uprisings against the British Empire: the Sepoy Rebellion (1857) in India, the Morant Bay Rebellion (1865) in Jamaica, and the Fenian Rebellion (1867) in Ireland. In reading these rebellions as flashpoints for varying yet parallel attempts by imperialist colonialists, nationalists, and socialists to transform the oppressed colonized worker (the revolting body) into one whose identity is created and limited by labor (the laboring subject), Revolting Bodies, Laboring Subjects also tracks varying modes of resistance to those attempts in all three colonies. In drawing from a range of historical, literary, and visual sources outside the borders of the Anglophone canon, this book contends that these texts not only serve as points of engagements with the rebellions but also constitute an archive of oppression and resistance.Her new book project, Reproductive Value, proposes to revisit the debates within Marxist feminism on social reproduction and value within a new epoch of rapid and unprecedented environmental degradation. PublicationsBritish Empire and the Literature of Rebellion: Revolting Bodies, Laboring Subjects. New York: Palgrave Macmillan, 2017.Mapping the Nation: An Anthology of Indian Poetry in English, 1870-1920. Edited anthology with a Critical Introduction. London: Anthem Press, 2012. (Reissued in paperback, 2013)Entries on “Commonwealth Literature” and “Vikram Chandra.” In Blackwell Encyclopedia of Postcolonial Studies, edited by Sangeeta Ray, Henry Schwarz, et. al. Malden, MA: Wiley-Blackwell, 2016.“Henry Derozio and the Romance of Rebellion.” In Marginalized: Indian Poetry in English before and since Independence, edited by Smita Agarwal. Amsterdam: Rodopi, 2014.“Romesh Chunder Dutt’s Indian-English Epics and Epochs.” Journal of Commonwealth Literature 47.2 (June 2012).“The Cosmopolitan Nationalism of Sarojini Naidu, Nightingale of India.” Victorian Literature and Culture 38.2 (September 2010).Entries on the “Colonial Press,” the “Times of India,” the “Indian Spectator,” and “Reis and Rayyet.” In A Dictionary of Nineteenth-Century Journalism, edited by Laurel Brake and Marysa Demoor. London: The British Library, 2009.