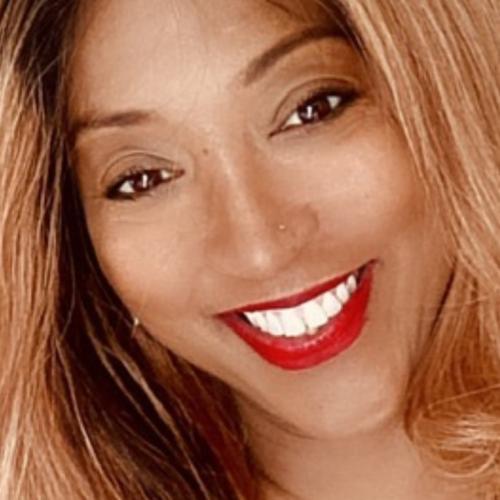 Sheryl Johnson is an Associate Professor in the Department of Strategic, Legal and Management Communications at Howard University. She is a tenured Professor with an eclectic background in media and strategic communications. At Howard University, she has served as a lead in her department on various initiatives and duties including, former Assistant Chair. At the University level, she has served on the President’s Strategic Committee among others. Her research interests include both  strategic communications and psychology disciplines and focuses on diversity in the industry and the impact of media messages.

As a practitioner, she began her career in radio in the Washington D.C. market, writing commercials, selling syndicated radio programs and working for top rated stations including NBC and ABC owned stations. In New York, she worked at Ogilvy and Mather in Network TV Buying and performed special projects for ABC network sales and CBS network marketing departments. She enjoyed a successful 14 year career at The Washington Post Newspaper and managed the largest revenue generating category of $150 million dollars and created and facilitated training for the advertising sales department. Sheryl’s additional experiences include local television sales and public television grant writing.