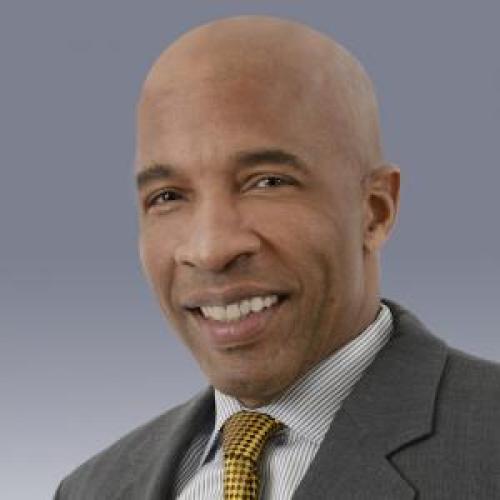 Mr. Paschall, a native of Washington, D.C., completed his high school education at the St. Albans School for Boys in 1973. He then attended the University of Virginia, where he double majored in Psychology and Sociology and received the B.A. with highest distinction in 1977. He was also a member of Phi Beta Kappa and a senior resident in the University's Resident Staff Program. Mr. Paschall enrolled later that year in Harvard Law School, where he completed the J.D. degree in 1980. While at Harvard, Mr. Paschall was a member of the Civil Rightsâ€“Civil Liberties Law Review and participated in an exchange program with the Boalt Hall School of Law at the University of California, Berkeley. Mr. Paschall began teaching at Howard University three months after his graduation from Harvard and shortly thereafter became a member of the District of Columbia Bar. He has published numerous articles, ranging from educational assessment to the legal liability of accountants, and holds a number of memberships in national legal associations and organizations. Taught through the case method, his legal courses stress the analytical reasoning concepts developed in a law school curriculum. Mr. Paschall has been recognized as an Outstanding Teacher in the School of Business on several occasions.Mr. Paschall also has served in a number of administrative positions in the School. As the Associate Dean, he is responsible for a range of assessment and continuous improvement activities. He also serves as the lead writer for accreditation projects, including faculty development, curriculum review and assessment, and those associated with the Association to Advance Collegiate Schools of Business “ International. In his spare time, Mr. Paschall has participated in regional tennis tournaments, cycling, and running events and has volunteered for a variety of community service organizations.