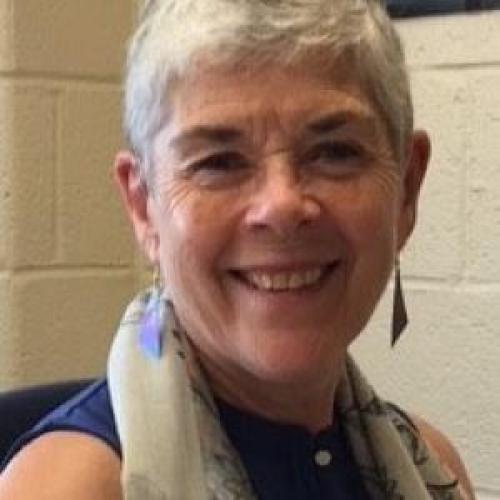 Dr. Tibbits is a professor of Spanish language, literature and culture. She joined Howard University in 1986. She earned her B.A. at the Universidad de Barcelona, Spain, and her Ph.D. at Tulane University, in New Orleans, LA. Her areas of specialization are 19th Century literature from Spain and 19th Century Catalan literature. Most recently, her research has focused on Spanish plays of the 19th Century that include characters of African descent.Dr. Tibbits has published numerous articles on the novels of Narcís Oller, considered the father of the modern Catalan novel, as well as on the work of other contemporary Spanish writers. Her publications on characters of African descent in Spanish plays is a groundbreaking area of research.Dr. Tibbits’ articles have been published in highly regarded journals, including Hispania, Revista Canadiense de Estudios Hispánicos, Hispanófila, Lingua e Letteratura, Crítica Hispánica, Romance Notes, Anales Galdosianos, Ojáncano, Catalan Review, and in Selected Proceedings of many international conferences where she has presented her research. Dr. Tibbits initiated, organized, and edited Studies in Honor of Gilbert Paolini, a collection of many articles on Spanish and Latin-American literature penned by some of the leading scholars in the field. In 1986 Dr. Tibbits founded Catalan Review, an international academic journal on Catalan literature and culture, and served as Managing Editor for twenty six years. She was an Executive Board member of the North American Catalan Society for the same period.At Howard University, Dr. Tibbits has dedicated great effort to the service of faculty and students. She has been intensely involved in the work of the Faculty Senate, serving as Secretary of the Senate for five years, and as member of the Council and of the Steering Committee of the Senate since 1994. In addition, she has been a member of many University-wide and Faculty Senate standing and ad-hoc committees, as well as those of the Graduate School, College of Arts and Sciences, Humanities Division and her Department, often serving as Chairperson. In 1997 and 2007, she was a Committee member for the Howard University Self-Study for Middle States Accreditation. She served on the Implementation Panel for the merger of the College of Arts and Sciences and the College of Fine Arts. She was the Chair of the Editorial Board of The Senate Communicator from 2005 to 2011. She has served as the Chair of the Committee for Appointments, Promotion, and Tenure of the Department of World Languages and Cultures from 2001 to the present, and was a member of the Executive Committee of the College of Arts and Sciences from 2006-2010. From 1993 until 2001, she was the Director of Graduate Studies at her Department, and for five consecutive years, she organized a summer study-abroad program in Spain for Howard University students at the Universitat Autònoma de Barcelona. Dr. Tibbits is serving as Coordinator of the Spanish Section and Supervisor of the Spanish Basic Program.