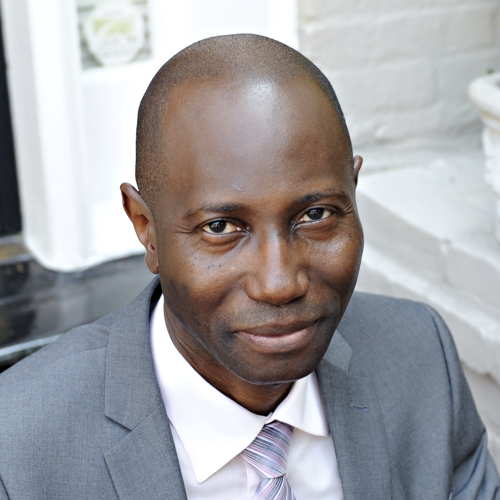 Kọ́lá Abímbọ́lá, a Full Professor of Philosophy, studied the Ifá Literary Corpus as an apprentice under Wándé Abímbọ́lá from 1969 to 2000, and Babalọlá Adébóyè Ifátóògùn from 1982 to 2000. He undertook his Ph.D. studies in Philosophy of Science under John Worrall at the London School of Economics and Political Science and a second Ph.D. in the Law of Evidence and Criminal Justice under C. John Miller at the University of Birmingham. He has taught at Seattle University, Haverford College, Temple University, and the University of Leicester School of Law. Kola is on the Editorial Board of the Journal of Forensic Research and Criminology. He was President of the International Society for African Philosophy and Studies from 2006 to 2010 and a British Council Commonwealth Academic Scholar from 1989 to 1992.

Law of Evidence and Criminal Justice