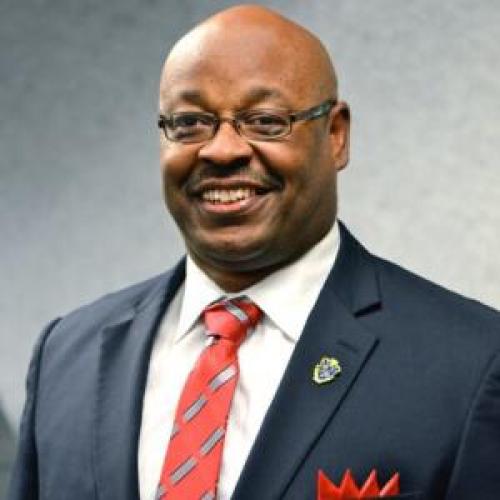 Kelvin Washington has served as Associate Director of University Bands since 1995. Prior to his appointment to this position, he served for six years as the Director of Bands at the University Arkansas, Pine Bluff. Mr. Washington is the conductor of the University Concert Band. He received both his undergraduate and graduate degrees from Southern University in Baton Rouge, LA. Mr. Washington has conducted high school bands in Louisiana and Michigan. He has also served as clinician and adjudicator for a number of public school systems nationwide. Under his leadership the Concert Band has toured the midwestern and southern regions of the United States. The band has also performed for the Black Music Caucus now known as NAASPAM.