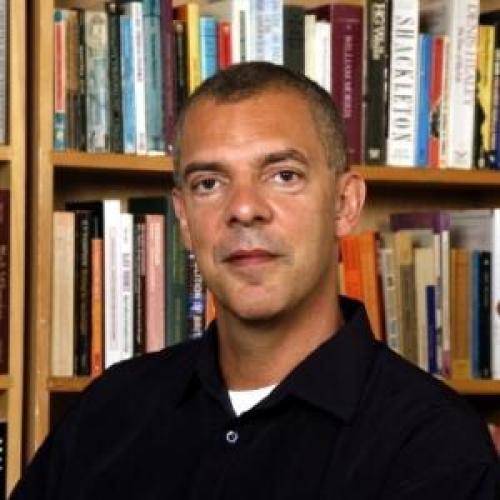 My history B.A. was earned at Kingston University in England and my history PhD at the University of Pennsylvania. I have taught at Howard University since 2006, serving as Director of Graduate Studies since 2015. I previously taught at Wesleyan University, U. of Penn, Columbia University, State University of New York at Binghamton, and the University of North Carolina at Greensboro. I hold fellowships from Fulbright-Hays, Yale University’s Gilder Lehrman Center, New York Public Library’s Schomburg Center, and the National Humanities Center in North Carolina. I’ve written four books on the political economy of emancipation in the Virginia tobacco region, transnational connections between African American and British abolitionist movements, the comparative dimensions of slave emancipation in the nineteenth-century Atlantic world, and the first scholarly study of the Creole slave ship insurrection in 1841 against the U.S. maritime slave trade. I am currently writing a biography of Duse Mohamed Ali, a pioneering Pan-African print journalist. I believe that history is an argument without end, and that it must be interesting.