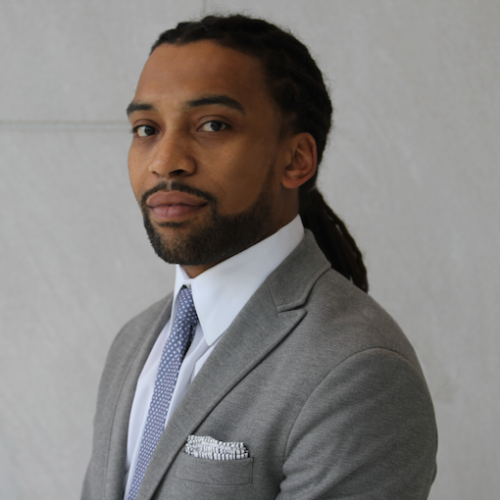 Clifton Jones joins the Howard University community coming from broadcasting and live streaming content for The Center for Strategic & International Studies.  Clifton is a native Washingtonian and studied Liberal Arts with a minor in Electrical Engineering at the University of Virginia.

He has produced a short documentary film for The Smithsonian’s African Art Museum, recorded and published albums on Apple Music and has a host of apps published and offered in the Apple iOS App Store. He looks to promote, strengthen and embody the Howard legacy of “Excellence in Truth in Service” in all that he does in the community.