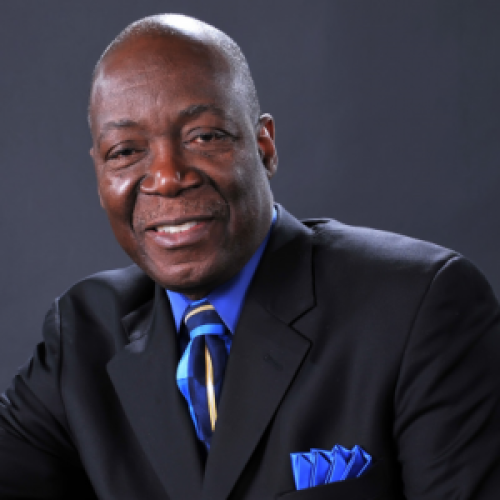 Bertram L. Melbourne, Ph.D., is a professor of Biblical Language and Literature at the Howard University School of Divinity. He served as interim dean of the School from 2004-2007, and he previously served six years as the Associate Dean for Academic Affairs. Prior to coming to the Howard University School of Divinity, Dr. Melbourne held several positions at Columbia Union College. They included professor of religion, chair of the Department of Religion, and chair of the Division of Religion and Social Sciences. Additionally, he has taught at Griggs University, Andrews University Theological Seminary and West Indies College (now Northern Caribbean University). Having taught for more than a decade, Dr. Melbourne has a solid background in theological education, teaching, and administration. He conducts workshops nationally and internationally on various issues, including Biblical Studies, 2000 Years of Christianity in Africa, AIDS, Clergy Self-Care, and Integration of Faith and Learning. He has contributed to a variety of articles and chapters, and is the author of two books: "Slow to Understand: The Disciples in Synoptic Perspective" and "Alpha Through Omega: A User Friendly Guide to New Testament Greek." And, he has preached throughout the world, including Africa, Australia, Bahamas, Canada, the Caribbean, Fiji, Great Britain, Korea and New Guinea.