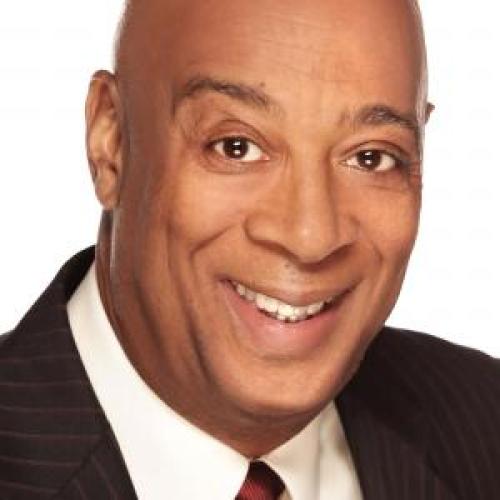 Ricky Clemons serves as Lecturer in the Health Human Performance and Leisure Studies department at Howard University teaching courses in Sports Management, Sports Marketing, Sports and the Media, Facilities and Event Management and Sports Management Internship. He began teaching as an adjunct professor in the School of Communications, where he also served as Director of Development.  Clemons served as Assistant Professor of Public Relations in the Journalism and Mass Communications department at North Carolina A&T State University.   Clemons is President of ARC Connections, Inc., a marketing communications agency and former host of The Sports Insider Show on Sirius XM Channel 141 hurvoices.com. He began his career at Howard University as the Assistant Sports Information Director before being named Director and later as the Associate Athletic Director for Marketing and Promotions. He became the first African-American to serve as a press liaison for the United States Olympic Committee during the 1983 Sports Festival Games and as venue press chief during the1984 Los Angeles Olympic Games.  He also volunteered as interview room manager for Track and Field during the 1996 Atlanta Olympic Games.  Clemons served as Marketing Communications Supervisor for Miller Brewing Company in Milwaukee, before founding ARC and Associates. Later he joined Major League Baseball as Manager Business and International Public Relations before his appointment to Vice President of Public Relations and Market Development for The National League for Professional Baseball Clubs of Major League Baseball. He served as Director of Communications for The UniWorld Group from 2000 to 2004 and Vice President from 2007 to 2009. Clemons also served as Vice President Communications and Marketing for The National Urban League. He received his undergraduate degree in journalism from the University of Maryland, College Park and earned a M.A. in Corporate Communications from Baruch College in New York, N.Y.  The Durham, NC native is married to Gail Shaw of Washington, DC and has two sons’ graduates of Florida A&M University and Morehouse College and Georgia State University, respectively.  They reside in Washington, D.C.