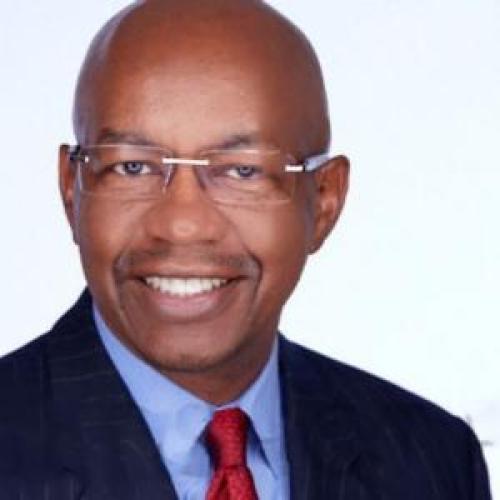 Mr. Terry Adams has vast experience across numerous FMCG/CPG product categories, including Food, Beverages, Home Care, and Personal Care in the fields of scientific research and product development.  He began his career at Procter and Gamble in Cincinnati, Ohio as a product researcher in the Soaps and Detergents Division.

In 1994, Mr. Adams joined the Dial Corporation (now a company of Henkel) in Scottsdale, Arizona, where he became the Manager of Process Development for the Personal Care Division. He was later appointed Manager of International Technology Coordination, covering all of Dial Corporation's product categories.

Mr. Adams relocated to Vevey, Switzerland, and joined Nestlé in July 2006 as Assistant Vice President and Head of the Technology Intellectual Property (TIP) function within Research and Development, a matrix network across 28 technology centers in 10 countries. He later took on additional responsibilities for the operational and support functions of the Intellectual Asset Management and Patent departments, including competitive intelligence, technology scouting, IT systems, and managing external IP law firms.

Mr. Adams started Lopaka Consulting LLC in 2018 before relocating back to the US.  He joined the Office of Research staff at Howard University in May 2020 to lead the IP and Innovation unit, where he is tasked with building out the IP function at the University.

Mr. Adams is one the IAM Strategy 300 World's Leading IP Strategists designated for individuals who are leading the way in the development and implementation of strategies that maximize the value of IP portfolios.