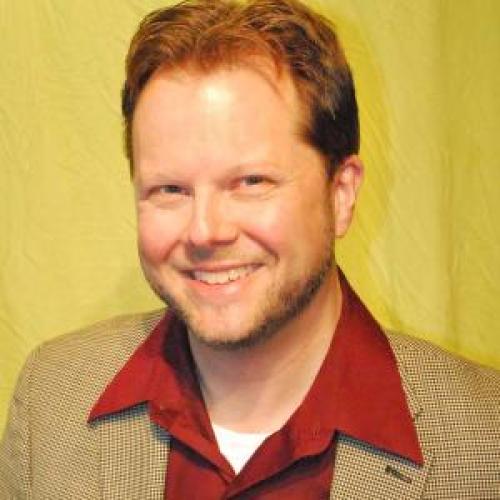 Doug Bowles is a well-respected performer, professor, choral conductor, pianist and music director in the Musical Theatre Genre.  His students have appeared on Broadway, in national tours, and on television.  Bowles has spent nearly a decade at Howard and considers it the the most rewarding teaching experience of his career.  While he teaches and coaches in all vocal styles and genres; he has a speical affinity for the "jazz age" and "golden age" (1920s and 30s) singing styles and repertoire for the Broadway Stage and popular field.  Bowles appears as headining artist on multiple CD recordings and guest artist on another, with plans for another upcoming recording session with his group THREE FOR A SONG, on Rivermont Records.  In addition to musical direction at Howard (Ain't Misbehavin; Urinetown; Anything Goes [musical assistance] and as vocal coach on most others) Bowles has music directed at nearly every DC Area University.  Bowles has conducted at The Kennedy Center Millennium Stage, The Kennedy Center Terrace Theatre; The New York Music Theatre Festival; the Arts Club of DC and others.  Regionally, Bowles has MD'd at Totem Pole Playhouse; Metro Stage (with Michael Bobbit and Stephen Schwartz); Summer Dinner Theatre; The Musical Theatre Center; The IN Series; and for US PERFORMING ARTS CAMPS.  Dakota Theatre Company and others.  Internationally, he has served as musical director for two educational tours to Russia (Yaroslavl and St. Petersburg).  Bowles has spent decades as a professional singer and music director and is entering his third decade as a Collegiate Level Educator in Musical Theatre.   He couldn't be happier than to do that here at Howard.

M.M.
The Catholic University of America
1993